What's on your mind?

Can someone tell me why everyone in the Snow Song Realm is surname Mu?

Hey guys! Join the Against the Gods discord server! 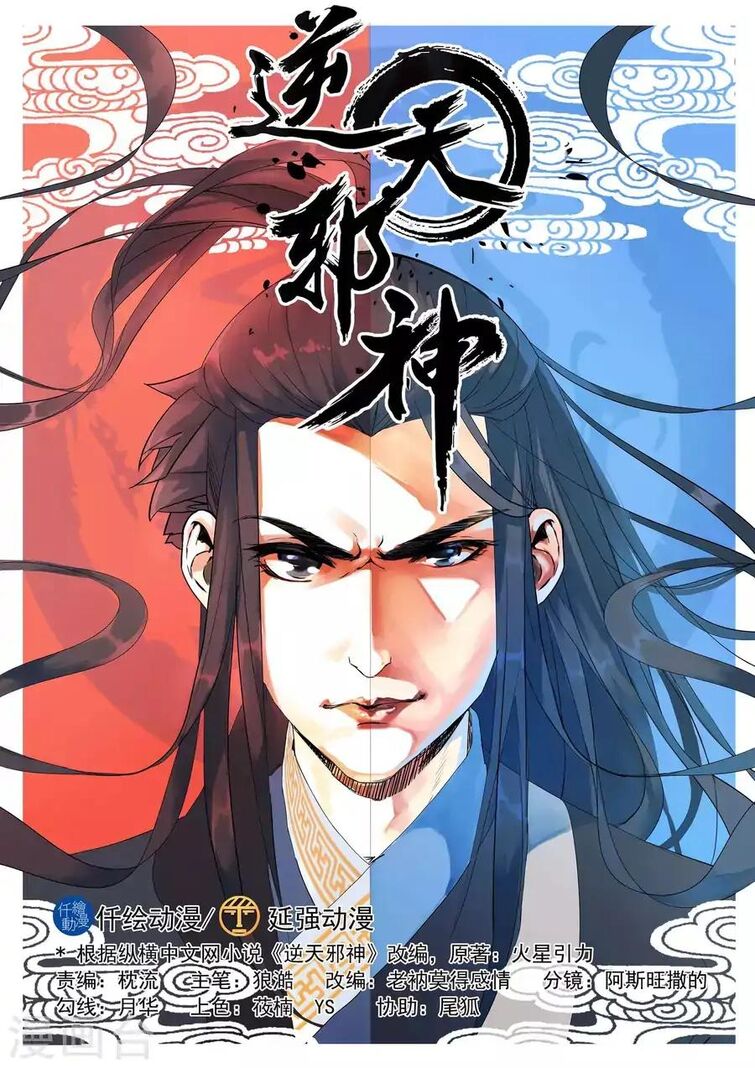 Yeah so I have only read uptiill the latest chapter 1926- ending.

Remember this one line from back those days? Took me quite the time to find which chapter it was from.

"Since birth, he and I seemed to be connected by an invisible string of fate. No matter how drastically our lives turned, no matter how far apart we were away from each other, we were always able to return to each other… It sounds very strange, doesn’t it?"

Even though my reason is ridiculous but considering everything that's happening from the fact that XL is AG(we all know that, just need confirmation in the future chapter) and XQ being a tool made by AG? Not sure about that but it's a guess I had for a long time.

And yeah remember she jumping into Abyss of nothingness? Yeah about that......

Since she possesses the mark of nothingness, even if it's incomplete it still is a mark.

Perhaps she would survive after reaching the depth?

Honestly even after seeing YC crying his heart out does make me sad but it still doesn't change the fact that he hurt XQ too much.

Fck if she really did die then she won't even be able to reincarnate because of that oath.

And I'm glad that I wasn't wrong like seriously when XQ "betrayed" YC everyone was going around cursing her except for me and a bunch of ppl(don't remember who was since it's been like 7-8 months since I was last here. Other than that I wish YC will kill BB as a form of "Redemption" which I doubt he would but would be pretty nice to see.

I honestly don't hate her but after reading the latest chapter (XQ backstory) my mind is a bit of turmoil.

I'm even considering the fact whether YC truly even deserves XQ?

I would be really sad if she doesn't come back but even if she didn't it's alright coz that's what she wanted.

Even if we say yc doesn't deserve xq it doesn't matter coz xq loves yc faaaaaaaaar to much.

Anywaaaaays if u read till here then u deserve a gold star, u r amazing, u r the best and I'm not sorry for taking ur time.

Have a fun day!

In the wiki it is said the xia qingue is a independent soul created by ancient god to change yunche fate so in which chapter we know about it? which chapter it refer to?

When will new chapter come after calamity of sonata {1936},has the novel stop?

What chapter did Yun Che had to endure the tribulation again? It was in a middle of a match, and after he could use heavenly tribulation lightning for a little bit.

Will Yun Che get more legacies any chance in future and are there both god and devil in abyss ?

AS abyss emperor has be brought in latest chapter , Yun Che will get hard time again and I think XQ ,Shen and jasmine are caught by abyss.

What are your honest thoughts and opinions about Qianye Ying'er?

I think on the other side of that hole due to such excess energy it might have formed life of its own and due to that, some powerful force might have born their equivalent of creation gods or even stronger(not as strong as an ancestral goddesses ofc). There might have been some war or they might stand united but the land there might not be good or they might have like some you know hate for an ancestral goddess like she only cared about one side of the coin so they want to kill everything she loves and destroy it. When Xia Qingyue fell they might have seen some usefulness of her or something or curiosity so they saved her as she was fighting fate if they are powerful enough they should know something about fate or something. The people there or a group of people might have cut off the connection with Yun Che so now she is a free entity so she being by the side of Yun Che won't affect anything and those guys might want to come to this side of the world, so there will come a time when the energy will start to flow backward and there will war the final one where people will become true gods and fight the evil there something along the line..., but as mars is really good with his storytelling we might get some surprising end boss that might be from the Yun Che side.

My guy literally is the most retarded person i have ever read about. Literally, it took him more than 1500 chapters to understand that truly power is everything. Being compassionate and shit, leaving survivors to create more problems and only "protecting" people. so many people explained to him 100 times that he is supposed to become ruthless or else he won't be able to live in peace with his family and friends. Also the only reason he lost Jasmine again and again or anyone else for that matter, is because he makes stupid decisions thinking only one step ahead being completely naïve. Because he has protection from someone and not because he is strong enough. I just wanted to rant bcs this is stupid even though i really enjoy the book until now. It must be a love hate relationship

Maybe when MOS turned back time from YC's first life where he was in his twenties (lets say Universe 1), back to YC in second life(Universe 2), when he was about to marry Governor's Daughter, maybe Xiao Lingxi from universe 1 activated MOS and sent XQ from the God Realm (who was XQ, THEORY : well she is the XQ who is born in God Realm with Yue Wuya and Yue Wugou and was his legitimate daughter) and XQ gets transported with fake memories with Xia Hongyi (which might explain why she didn't have the same fondness towards Xia Hongyi); SO ANYWAYS, she gets to Univ 2 on the wedding day of Situ and Xiao Che, so Yun Che of U1 becomes Xiao Che of Univ 2 and Situ forgets all her memories and timeline alters, where Xia Qingyue is his bride. MOS also gets captured the soul of lingxi

Is it plausible that what is present in the strange dream is Yun Che's first life?

BTW THIS IS NOT MY IDEA THIS WAS A COMMENT ON MARS WECHAT AND MARS ACTUALLY AGREED TO THIS COMMENT SO I JUST WANTED TO PUT IT HERE. SO IT MEANS THAT QINGYUE AND JASMINE ARE GOING TO RETURN......PROBABLY